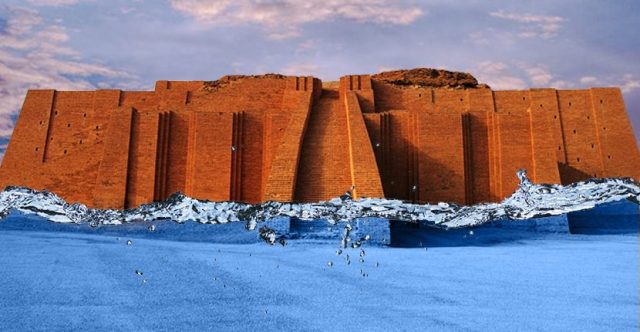 After a drought caused water levels to recede dramatically in an Iraq reservoir, a 3,400-year-old palace was temporarily revealed that was hailed as an “archaeological sensation.”

The discovery of the ruins on the banks of the Tigris River prompted an archeological dig that scientists hope will improve understanding of the Mittani Empire, one of the least-researched empires of the Ancient Near East, the team of researchers said in a press release. “The find is one of the most important archaeological discoveries in the region in recent decades,” Kurdish archeologist Hasan Ahmed Qasim said in a press release. Image of the unearthed palace. Photo courtesy of UNIVERSITY OF TÜBINGEN

A joint German and Iraqi team of archaeologists led a rescue excavation of the palace in Iraq unearthed by drought, known as Kemune, before the palace was once again swallowed by the waters of the reservoir, according to the Smithsonian.  “Despite the short field season, they were able to learn much about the palace, partially excavating eight of 10 rooms found within the complex. They discovered fired bricks used as floor slabs and 10 cuneiform tablets, which are currently being translated. One of them indicates that Kemune may be the ancient city of Zakhiku mentioned in other documents, suggesting the city must have lasted at least 400 years.” Archaeologists on site at the palace. Photo courtesy of UNIVERSITY OF TÜBINGEN

Some of the building’s walls are more than 2 meters high and some of its rooms have plastered walls, according to Dr. Ivana Puljiz of the Tübingen Institute for Ancient Near Eastern Studies. A standout of the excavation was finding remains of wall paintings in vibrant shades of red and blue. “In the second millennium BCE, murals were probably a typical feature of palaces in the Ancient Near East, but we rarely find them preserved,” Puljiz says in a press release. Well-preserved wall paintings in bright shades of red and blue found in the palace. Photo courtesy of UNIVERSITY OF TÜBINGEN

The site was once part of the ancient Mittani empire, which encompassed much of modern-day Iraq and Syria from the 15th century to the 14th century B.C.

A joint German-Kurdish team worked on the excavation after a lack of rain and the need to release water from the reservoir at Mosul Dam to relieve drought conditions further south combined last autumn to reveal the palace, said the Independent. “The massive building, preserved up to a height of 7m and with walls 2m thick in places, would originally have been an imposing structure overlooking the Tigris valley atop an elevated terrace, archaeologists said. The Mitannis built a huge mud-brick wall to bolster its western front on the sloping terrain, it is thought.” Puljiz told CNN that shortly after the dig was over, the palace disappeared once more under the lake. “It is unclear when it will emerge again,” she says.

The team is hoping that the artifacts from the dig will be enough to yield some insights on the Mittani. “From the texts we hope to gain information on the inner structure of the Mittani Empire, its economic organization, and the relationship of the Mittani capital with the administrative centers in the neighboring regions,” Puljiz said. 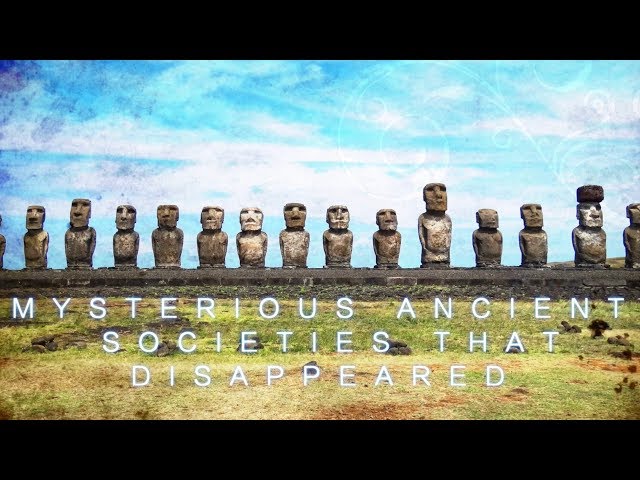 Most of what we know about the empire comes from a handful of sites. Mitanni was one of several kingdoms and small states (another being Hurri) founded by the Indo-Iranians in Mesopotamia and Syria. Although originally these Indo-Iranians were probably members of Aryan tribes that later settled in India, they broke off from the main tribes on the way and migrated to Mesopotamia instead. There they settled among the Hurrian peoples and soon became the ruling noble class.

In a bit of trivia, the world’s oldest horse-training manual also comes from the Mittani; its people were known for their horsemanship and developed lighter, faster spoked wheels for their war chariots, said the Smithsonian.