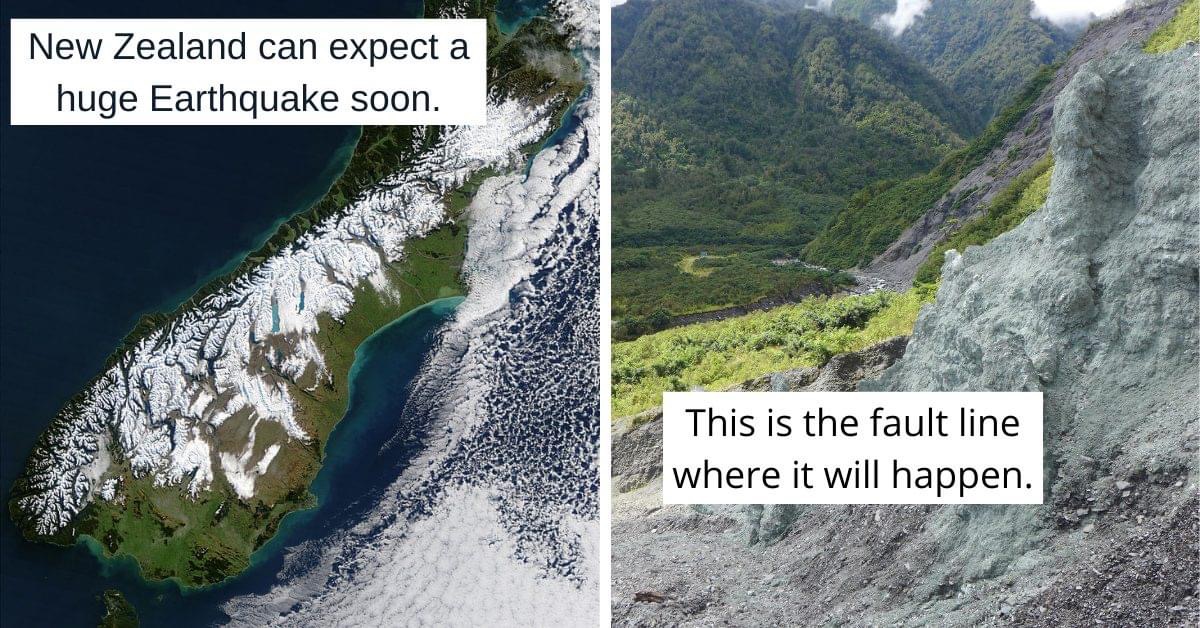 The Alpine Fault is an 850-kilometer geological fault that runs along the mountainous spine of the South Island, physically marking where the Australian and Pacific plates meet and grind against each other, which in turn forms the Southern Alps. 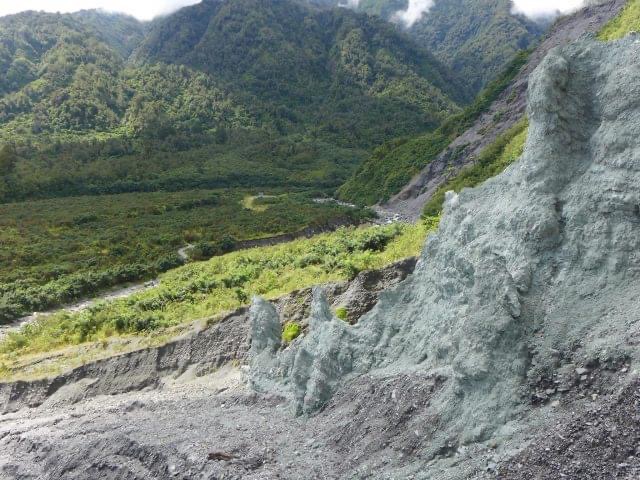 The evidence was recorded in the sediment of four West Coast lakes (Lakes Kaniere, Mapourika, Paringa, and Ellery) and two swamps. The results of this study were some of the most complete earthquake records of its kind in the world.

To obtain their data, the research team drilled down six meters and extracted a cross-section of the lake bed, which revealed a literal line-by-line snapshot of its history.

The strong shaking during earthquakes deformed layers of sediment, causing them to collapse and blend together. The vibration also weakened material at the edge of the lake, which caused underwater landslides. 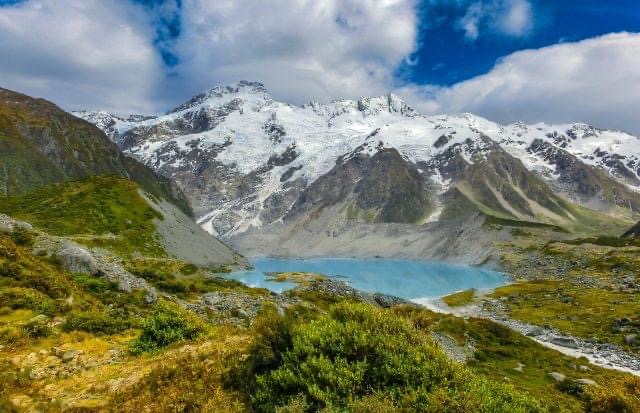 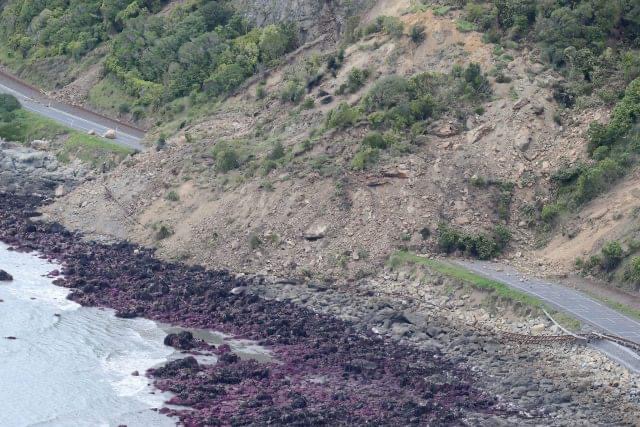 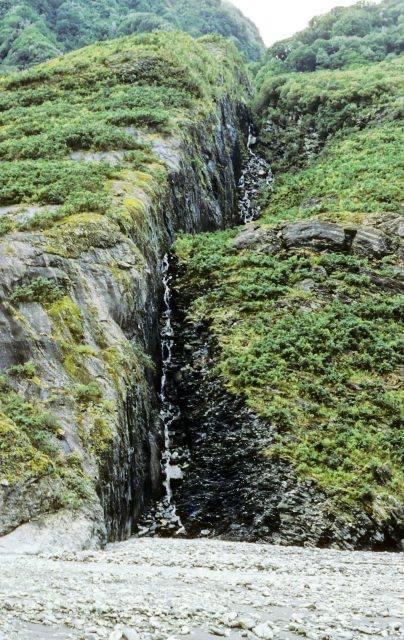